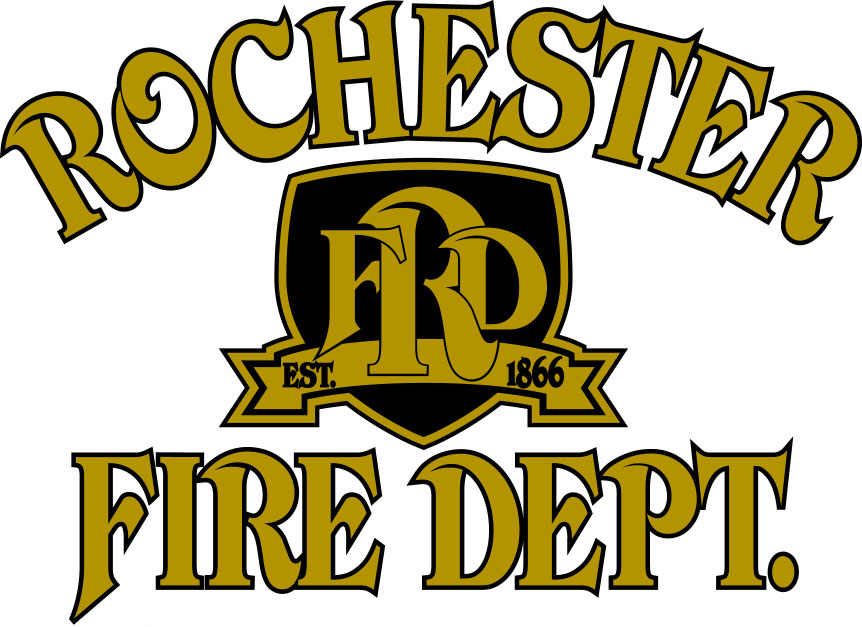 History of the Clock Tower and Bell


Central Fire Station was constructed in Rochester in 1898 on the south side of Fourth Street and South Broadway. A bell tower clock, made by prominent clockmaker Seth Thomas, was built with the station at a cost to the city of $3,500. The clock and its’ 1,200 pound bell were used to sound the hours and to summon the city's firefighters.
The clock was eventually relocated to the Mayo Civic Center, where it remained until 2015. Because of the renovations at the civic center, staff moved the bell and clock parts to a temporary storage location.
In 2015, The Rochester Fire Department began spearheading an effort to bring back the clock tower and bell back to Fire Station # 1.

Why help bring back the clock?

Alan Calavano was a man with a mission. As “Mr. Rochester Historian”, his last wish was to rescue the downtown Central Fire Station’s 1899 4-sided Seth Thomas clock and bell. He felt it should be returned close to its original South Broadway location where it would serve as an important gateway architecture feature to downtown Rochester.
Once again our community has an opportunity to commemorate a new period of civic growth by matching the $100,000 grant that Alan so generously bequeathed to the mission. In doing so, we restore not only a significant piece of history, but honor the man who understood that remembering our past is essential to charting our future.

Recognition Pavers will be 20” X 8”, and will be placed under and around the base of the clock tower. Pavers are available for purchase of $350 on a first come, first served, basis. Pavers can be engraved with 3 lines of text with 20 characters pre line. A digital proof will be provided to ensure accuracy.

Free viewers are required for some of the attached documents.
They can be downloaded by clicking on the icons below.